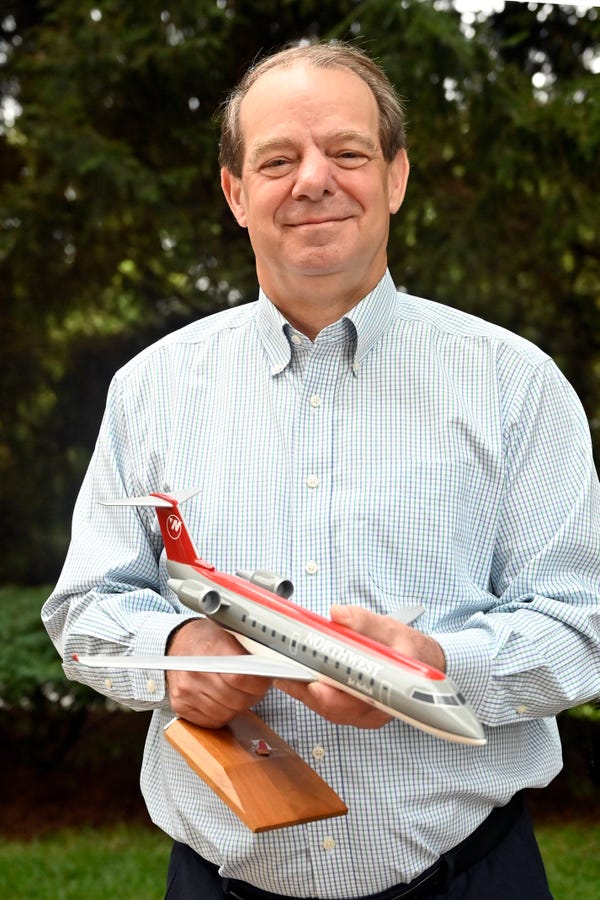 “We want all planes on the ground. Now.”

The call came from the Federal Aviation Administration within several minutes of the second plane hitting the World Trade Center on Sept. 11, 2001.

That morning, Phil Reed did what he does every morning: He looked out his window to check the weather. Depending on what he saw in the sky, he could determine how his day might go as an airline executive located in Memphis at the center of a hub-and-spoke flight system.

The Louisville native and former St. Xavier and University of Louisville graduate oversaw the scheduling of hundreds of daily flights for Delta Connection, Delta Airline’s name for its partnerships with regional airlines. He lived less than a mile from Memphis International Airport where planes flew overhead at all hours: commercial during the day, FedEx during the night.

Click here to read more in The Louisville Courier Journal.