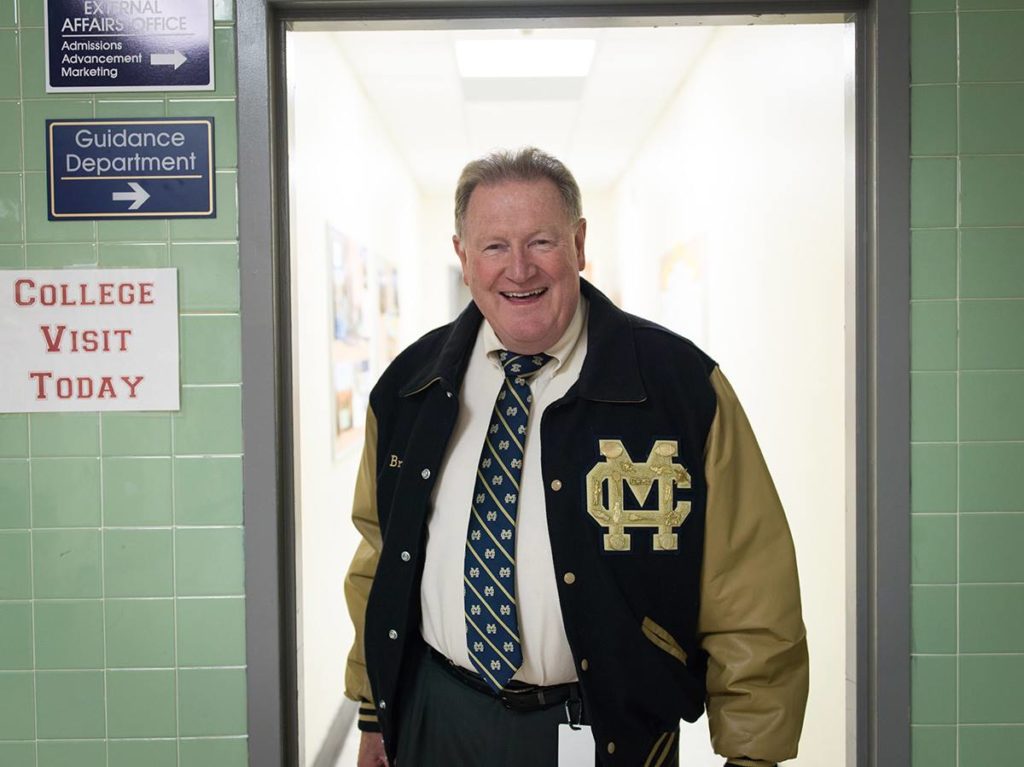 For nearly half a decade, Brother Daniel Cremin left an indelible mark on the rich landscape of Malden Catholic High School. The Lowell native and longtime Lancer coach left a legacy which will continue to flourish in the hallowed halls for years to come.

In recognition of its longest-serving Xaverian brother, Malden Catholic announced it is dedicating its Athletic Hall of Fame to Cremin.

“It feels pretty overwhelming, not anything you dream of,” said Cremin, 75, a longtime coach, physical education teacher and guidance counselor who retired in June. “Just being in the Malden Catholic Hall of Fame was something. Now to have it named in my honor is a tremendous feeling.”

Read more at The Lowell Sun.