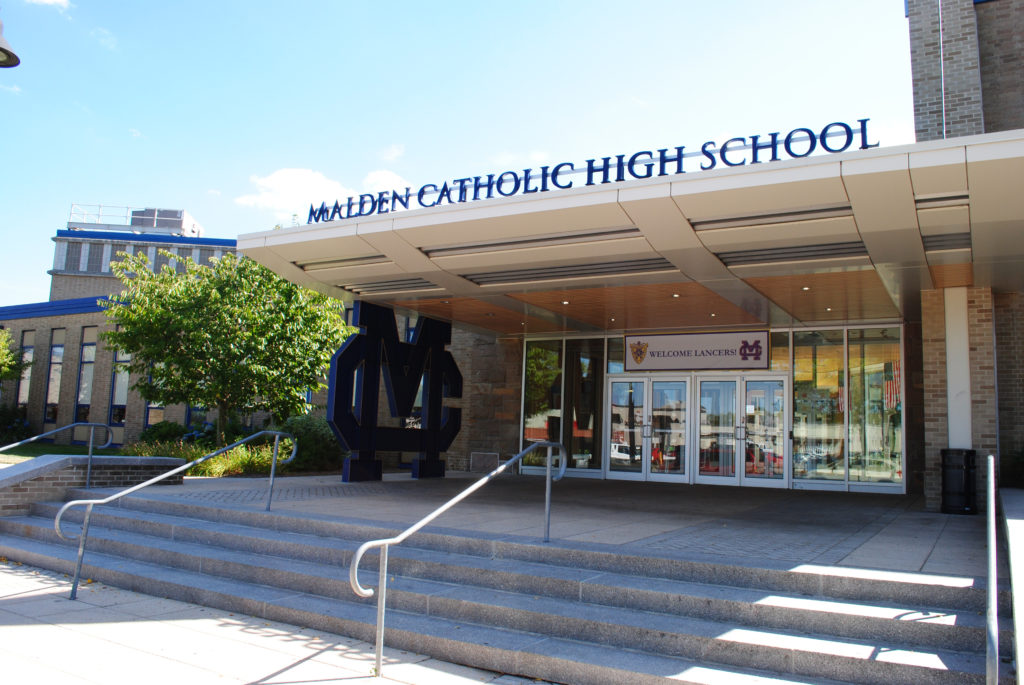 After an extensive nationwide search, Malden Catholic High School’s Board of Trustees has announced that John K. Thornburg, Upper School Director of The Summit Country Day School in Cincinnati, has been named the school’s 19th Headmaster.

Thornburg, who has earned an exceptional reputation as a leader in secondary education, will assume the role on July 1, 2019. He will be working closely with Acting Headmaster Brother Thomas J. Puccio, C.F.X., Trustees, and the other leaders in the school administration to ensure an efficient transition.

During his tenure at The Summit, an independent, Catholic school serving Montessori preschool through grade 12, Thornburg oversaw an experienced faculty and directed a rigorous, college-preparatory curriculum that featured a cutting-edge Science Research Institute and a signature Character Education program. Prior to his time at The Summit, Thornburg was Associate Head of School at St. John’s Northwestern Military Academy in Delafield, Wisconsin. He previously served as a biology teacher, science department chairperson, and Academic Dean at St. John’s Northwestern.