The Art of Computer Science

A video crew from Harvard University was on campus at St. John's Prep in Danvers to film the first segment in a yearlong chronicle of the new AP Computer Science Principles course being offered for the first time this fall at the Prep and other high schools across the country.
The new course has generated quite a buzz in the academic and computer science world. Designed to appeal to a broader range of students, and students with more diverse interests, the course takes a multi-disciplinary approach to teaching computer science. While the College Board's existing AP computer science course focuses exclusively on programming with Java, the new course does not limit teachers to using one specific programming language. Instead, the emphasis is on creativity, solving real-life problems, and understanding the way computer science affects people's lives in today's global society.

"A tenet of the new course is that it is 'language agnostic,'" says Lisa Standring, who will teach the course at St. John’s. "The idea is to get away from the notion that computer science is somehow cryptic, and broaden the base of students who are interested in using creativity to solve problems." 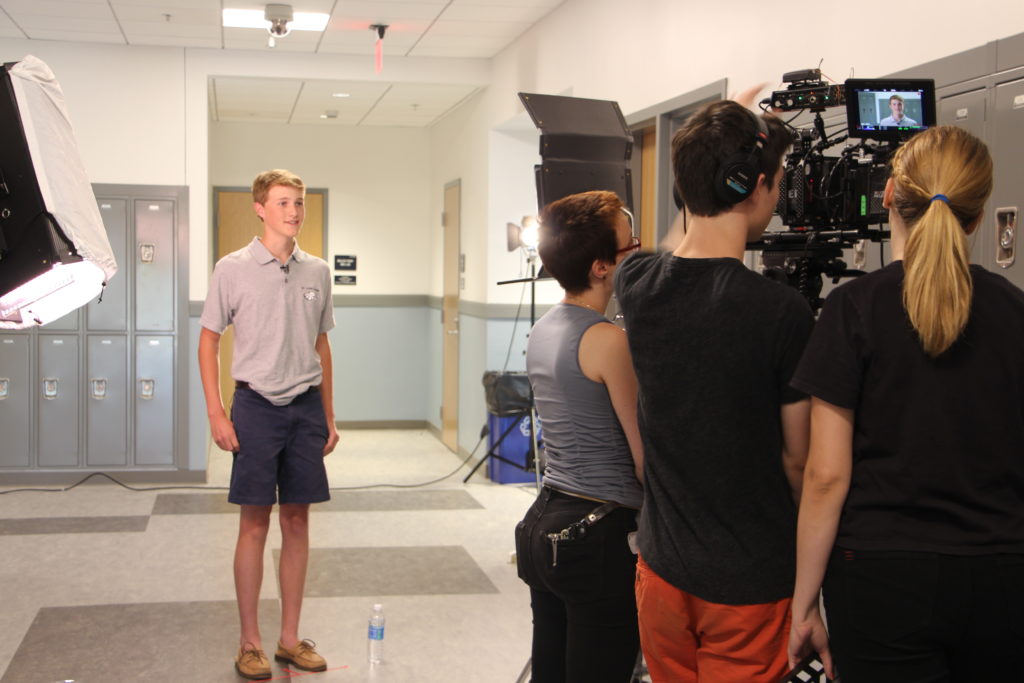 The College Board, which developed the course with support from the National Science Foundation, organized the program around seven "big ideas" that are fundamental to computer science:

Once this framework was in place, a number of colleges and universities – Harvard, the University of California at Berkeley, the University of Texas and others – created curriculum materials and resources to support high school teachers, including in the area of using the language of their choice in teaching the course.