As a National Merit Semifinalist, Tiffany Tran (pictured below), SMR '17, placed in the top one percent of the 1.6 million students who took the Preliminary SAT/National Merit Scholarship Qualifying Test (PSAT/NMSQT). 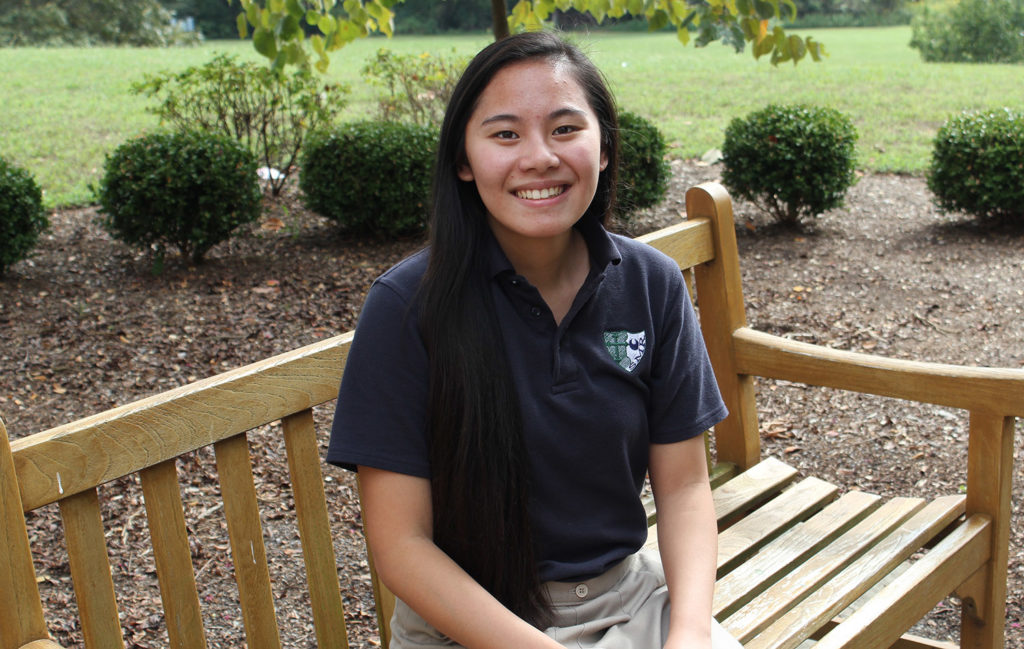 Also from the class of 2017, Rhys Duarte, Jesse Parreira, Moira Sullivan and Gabriel Wilkins have been named Commended Students. This recognition is earned after students place among the top five percent of more than 1.6 million students who took the PSAT/NMSQT.