The victorious team of this annual football game between the two schools receives the Lambert Cup. The goal of this athletic contest is to build a shared spirit between two Xaverian schools with the common thread being Brother Lambert.

This year, the Lambert Cup has returned to Mount St. Joseph as a result of their 34 to 7 victory over St. Mary’s Ryken, who took the cup last year. Congratulations to both schools for a good game! 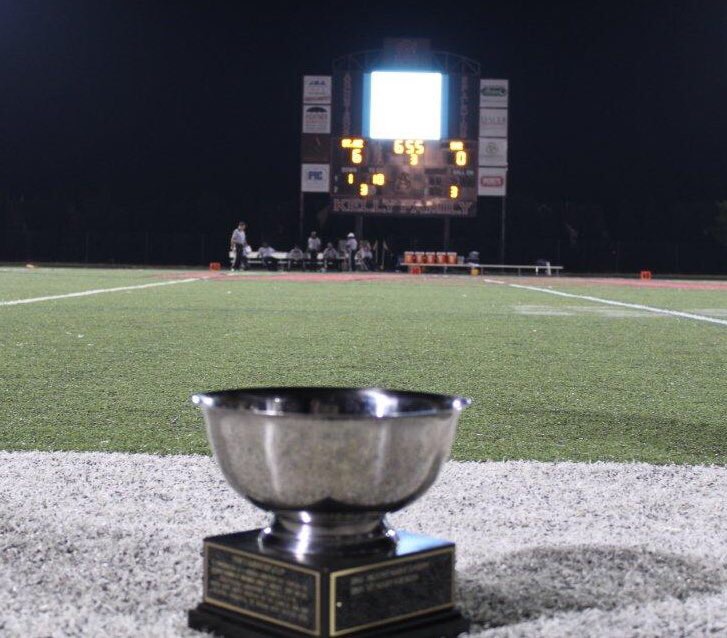